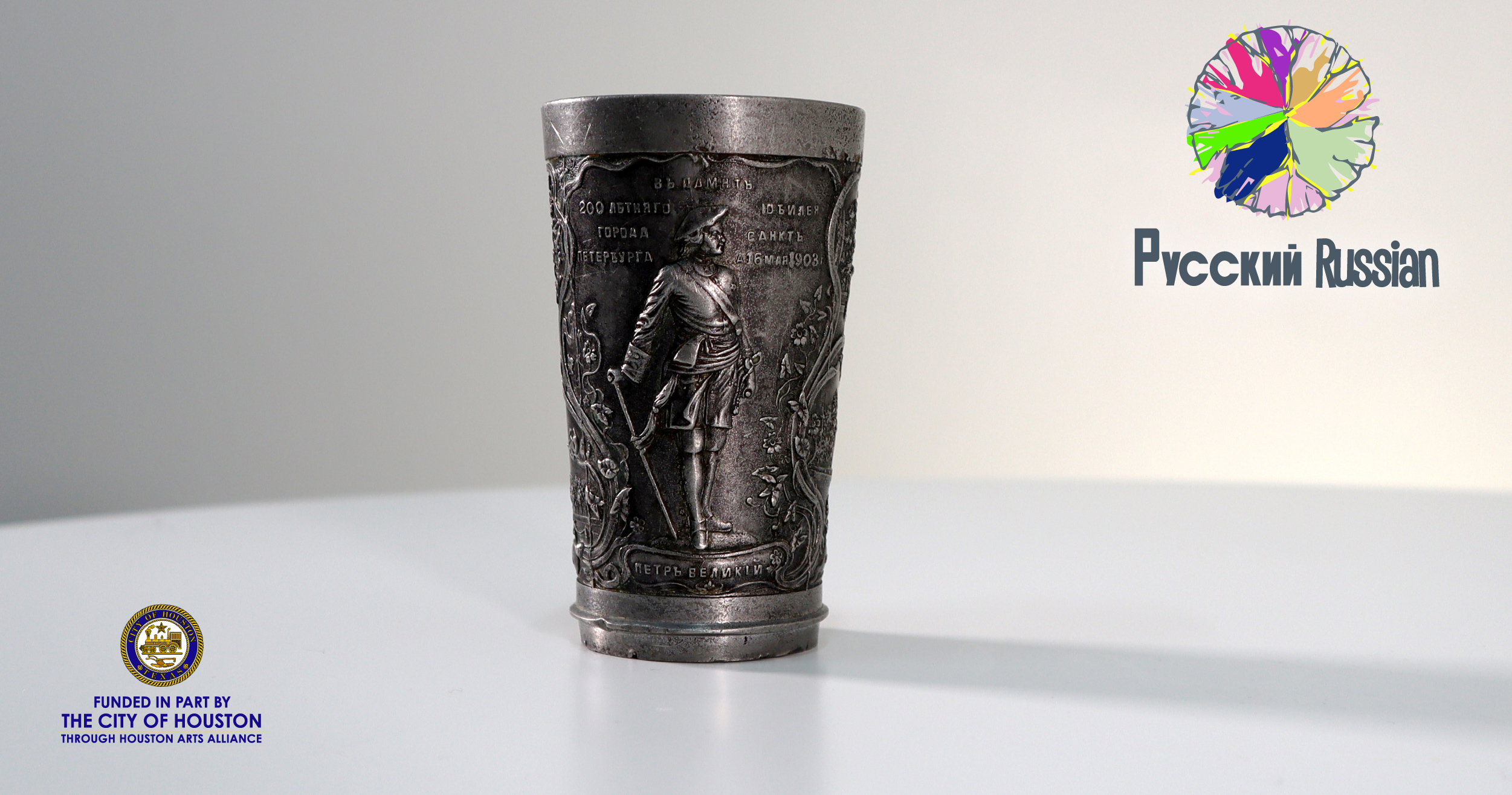 Marianna tells the story of a carved cup that became a symbol of her family. Maximilian, among other languages, has learned to speak his mother’s language. Now Marianna tells him about the emotional brotherly memories that carved cup really contains.

The Be-Longing project is funded in part by City of Houston through the Houston Arts Alliance.