born and raised on the gulf coast of texas in the 1980s. visual artist, curator, with a bachelors of science in pure mathematics from the university of texas in austin. from an early age he expressed interest in the visual arts, particularly in painting. in 2006 he settled in buenos aires where he developed a large part of his career as an «outsider» artist, developing an intense activity with different artistic groups. in 2014 he moved to santiago de chile where he is part of the creative leadership of the group radicales together with the urbn santiago collective. in 2016 grant returned to houston, texas, where he continues to produce unique and highly personal works of art. during the last 15 years he has received multiple distinctions and completed a wide range of exhibitions in argentina, chile, uruguay and the united states: amarillo museum of art, archway gallery, the jung center, houston public library, galería de arte chimkowe, galería buenos aires sur, craighead green gallery, institute of hispanic culture of houston, among others.

province of buenos aires, 1990). artist, writer, goldsmith, teacher and graduate in visual arts (national university of la plata, fba). in 2001 she began her training in painting with vasily tretyakov. in 2015 she studied jewelry with héctor ruíz and juan carlos pallarols. later, she attended a workshop with marina de caro and leila tschopp. in 2019 she participated in workshops and critiques with pablo siquier, juliana iriart and alejandra aguado. she partook in seminaries with rosario bléfari, diana aisenberg, ana longoni, silvia gurfein, claudia del rio, francisco garamona, jose luis landet, kenneth goldsmith among others. she was a fellow of the center for artistic research program (2017). she participated in poetry recitals in argentina, chile, united states, mexico, and germany. she published the fanzines desde adentro (2011), siempre hay un vacio (2011), ofrenda (2013), transformaciones (2014) and abundancia (2016). she founded the poetry collective las pibas in 2012. her poems were published in the anthology van llegando (mansalva, 2017), antología de poetas argentinas, australes y peligrosas (cohuína, cdmx, 2018) and en universidad de la violencia (mansalva, 2018). she received the scholarship from the ministry of culture of the nation (2017) and the radar literature award (2017 and 2018). in 2017, she participated in the call for writers of bienal arte joven buenos aires as well as being selected in the visual arts for her artwork lucha. in 2019 she was selected in the bienal arte joven buenos aires with her project, llévame a conocer el océano. she currently lives and works in barcelona. 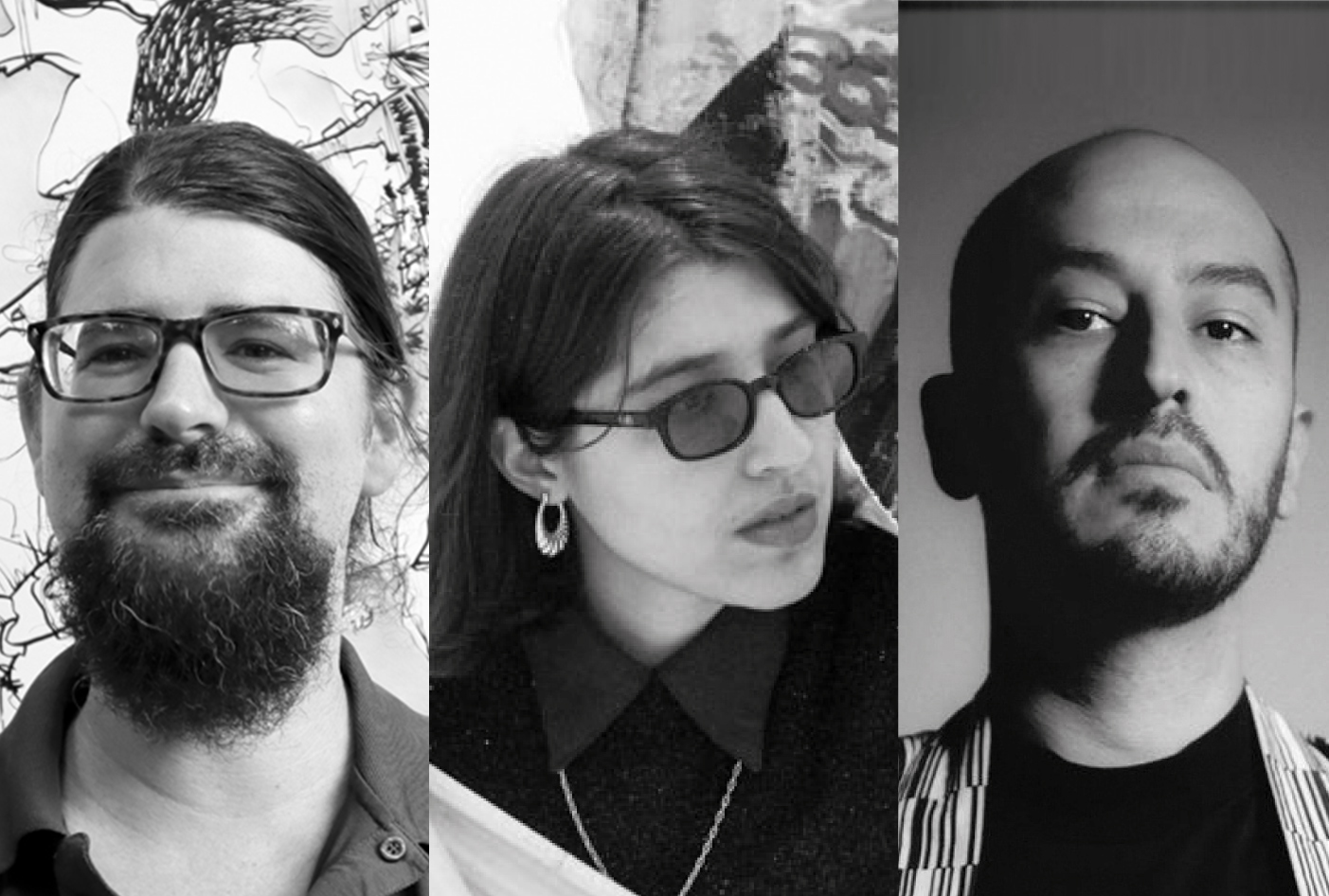